This site is part of the Edutronic family and is a video showcase of the learning resources and work of students in Mr Waugh's English classes. 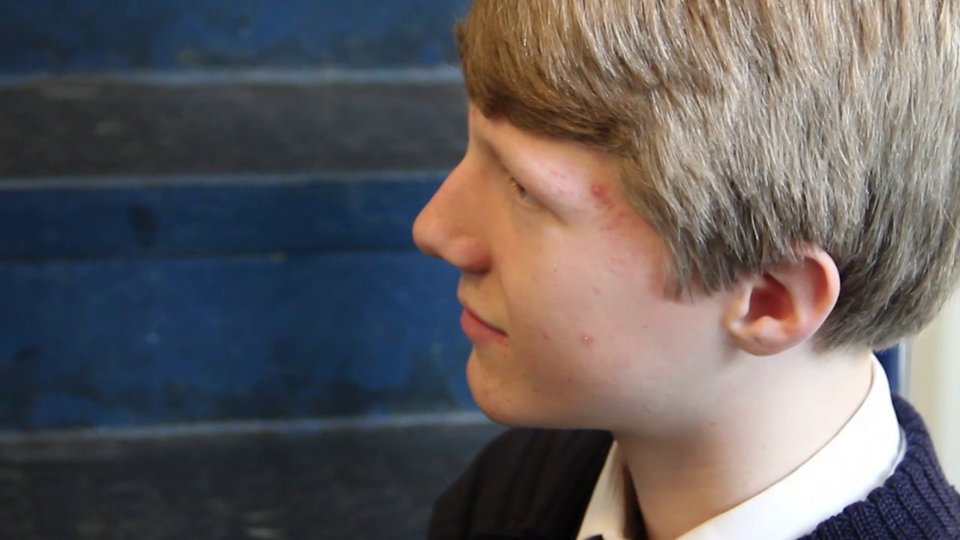 By Christopher Waugh in Student Film, STUDENTS on April 7, 2013

These students are participating in a film-making programme established by the Cinémathèque Française in Paris called ‘Le Cinéma, cent ans de jeunesse’ (Cinema, 100 years young). These excerpts are samples of the “Film Exercises” the students complete as part of their investigation into a particular aspect of film theory. The boys also watch a wide range of films and clips as part of the process of building up to their “Final Film Essai” which is a short film that they take to the international festival held in Paris (Here is the film Essai from 2012)

This year the focus is on the Mis en Scene, so the excerpts you will see on Edutronic TV will all centre around the impact of the setting on the situation, and the effect of various changes in camera angle and position.